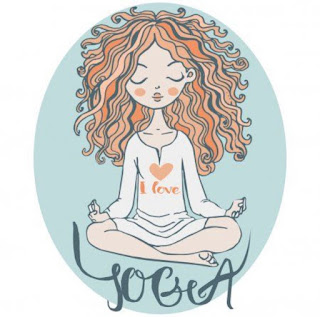 Yoga is not a workout practice; yoga is a philosophy of life that unites the body, mind and spirit. 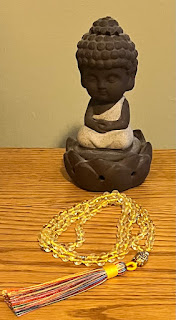 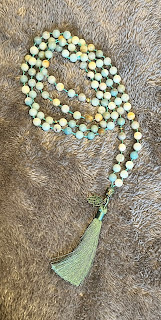 Judit Vitores-Sypher Yoga has a new service,  assembly of Japa Mala and the initiation in the practice of meditation through the recitation of mantras and the use of Malas.

The Japa Mala or Buddhist rosary is a string of 108 beads that allows the meditator to count mantras with his/her hand while he/she recites them.

A mantra is an ancient sacred syllable. In traditions such as Hinduism, Buddhism and Sikhism, japa mala is used to recite mantras and calm the mind. It is important to note that Japa mala is not an object of power in itself, however, it moves energy that imbues the practitioner with the use and recitation of mantras.

There are a lot of mantras, according to the Buddhist and Hindu traditions; that by repeating a mantra one seeks to connect with the energy of some aspect of the enlightened mind. A mantra is a phrase of power, which takes thousands of years of lineage transmission. In the practice of chanting or repetition of mantras with Japa Mala we can start with a universal mantra like OM.

If you want to know more about Japa Malas, or if you want to order your own Mala send an email to juditvitoressypheryoga@gmail.com

This is the perfect time to take care of yourself

This is the time to sign up for six Monday Hata Yoga Class, Mindfulness, Meditation and Pranayama techniques training at The Fusion House Gym.

In 1 hour 10 minutes for six Mondays you will prepare your body to start each week with success! 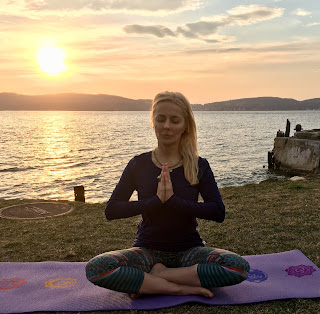 My introduction to Reiki was in 2016. Since then, I have been learning and sharing my knowledge about this system of healing, mental and physical evolution.
Mi introducción al Reiki fue en 2016, desde entonces, he estado aprendiendo y compartiendo mis conocimientos sobre este sistema de curación y evolución mental y física. 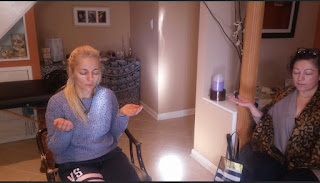 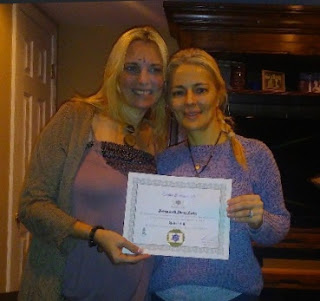 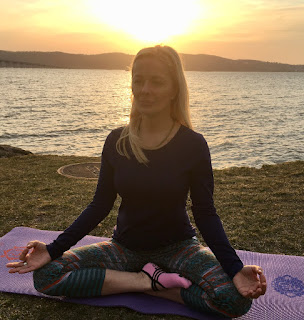 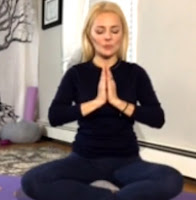 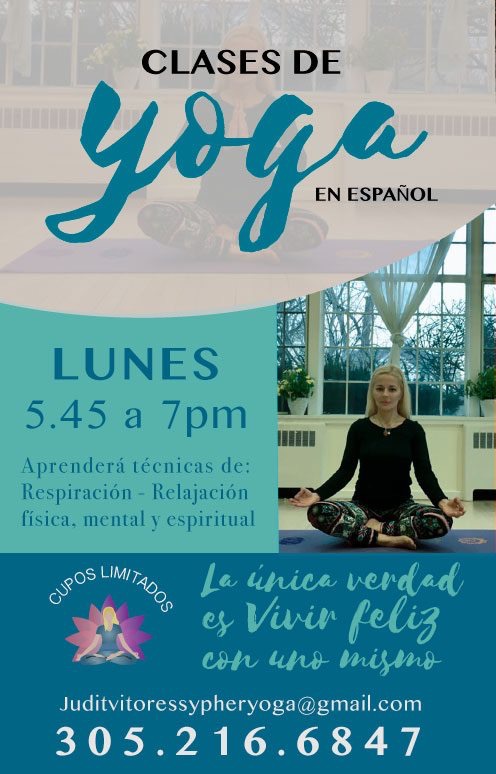 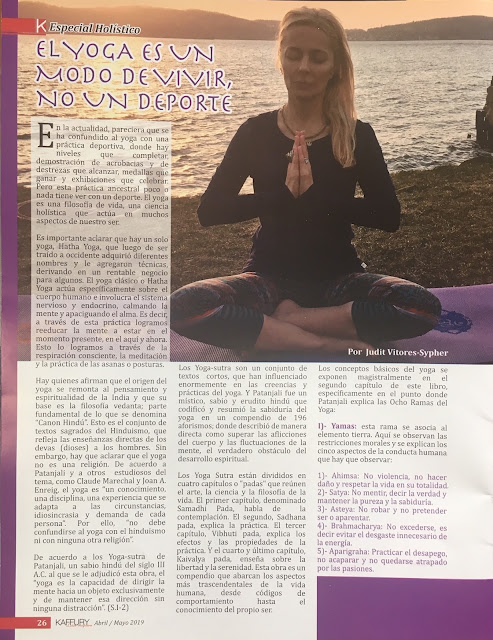 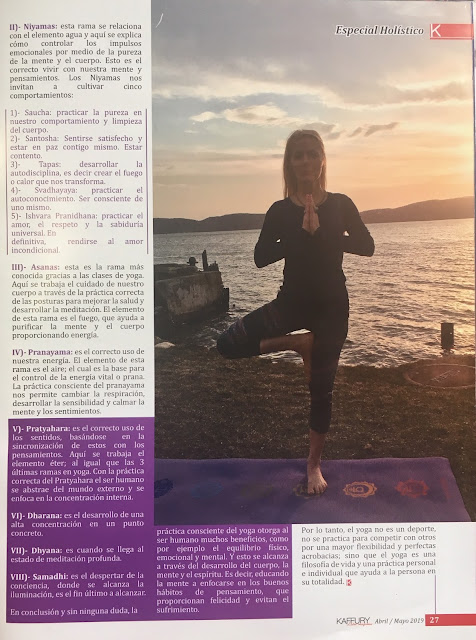 JuditVitoresSypherYoga
I have been practicing yoga since I was 7 years old. My first yoga teacher was Ana Maria Chavannes, a wise woman, who introduced me to this ancient practice. From then till today, I have had different yoga teachers who have helped my growth in this discipline. Yoga has always been something parallel to my profession, journalist, and broadcaster, but in the last 8 years, yoga has become a more prominent part of my life. Since 2015, I've been living and teaching yoga in New York. My mentor and yoga teacher is Patty Holmes, at Yoga Garden Studio, White Plains, New York. Now, I’m sharing what I have learned throughout these years, such as asanas, pranayama, deep relaxation and meditation. Also, I am a Reiki Master, my teacher and mentor was Cecilia Surbano, a CCH Reiki Master, North Carolina, USA.

Why we should practice yoga? ¿Por qué practicar yoga? /

The daily practice of hatha yoga is good to strengthen and tone the body, activate the immune system and metabolism. In addition, if it is practiced with proper breathing it helps to balance mind and emotions, and consequently, helps reduce daily stress.

We can all practice yoga, including those who consider themselves less flexible. For example, practicing yoga regularly can correct body posture, relax muscles and relieve back, neck, shoulder and knee pain.

Also, the practice of yoga contributes to the maintenance of body and emotional balance. Specifically, if we bear in mind that one of the bases of hatha yoga is the development of mindfulness. Because maintaining every yoga posture requires our absolute attention and a deep and conscious breathing.